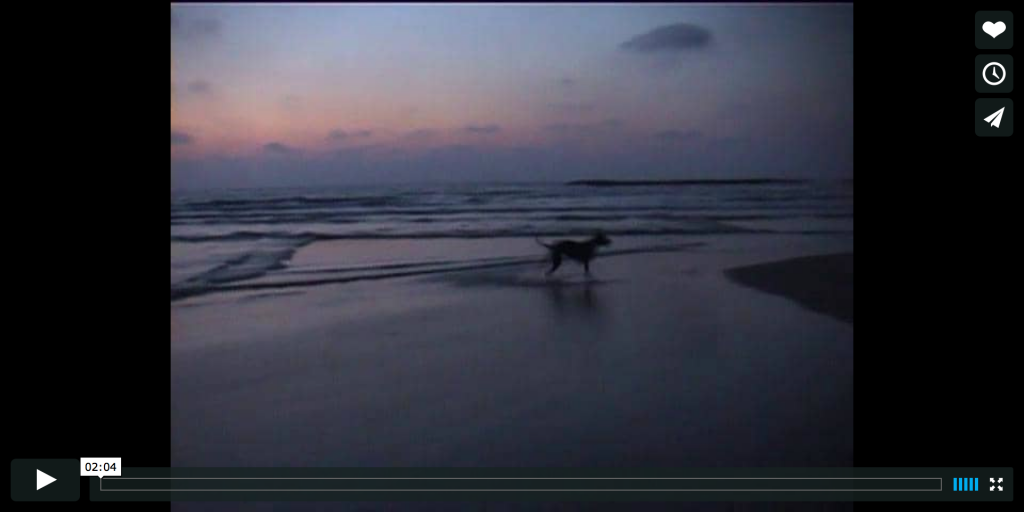 Black dogs on the beach from Michael Lew on Vimeo.

This video was shot on the shores of the Mediterranean sea in 2004 and is the first part of a series which was initially supposed to be sent to Chantal Akerman when she was preparing her documentary «Là-bas». «Là-bas» was nominated for the French «Césars» and shown as an installation in galleries internationally.

I met Chantal at the Jerusalem Film Festival. I was wearing a white shirt, it was very hot, in the middle of the summer. She was showing her last film «Demain on déménage». I took a cab with her, from Jerusalem to Tel-Aviv, and we had the time to talk about many things.

This video is a tribute to Giacomo Balla and the Italian avant-garde of the early XXth century. One century later, we face similar interrogations regarding the status of the moving image, with the new possibilities offered to artists by computational media.


Warning: file_get_contents(index.php): failed to open stream: No such file or directory in /nfs/c01/h05/mnt/8918/domains/levstudio.com/html/wp-includes/plugin.php on line 446